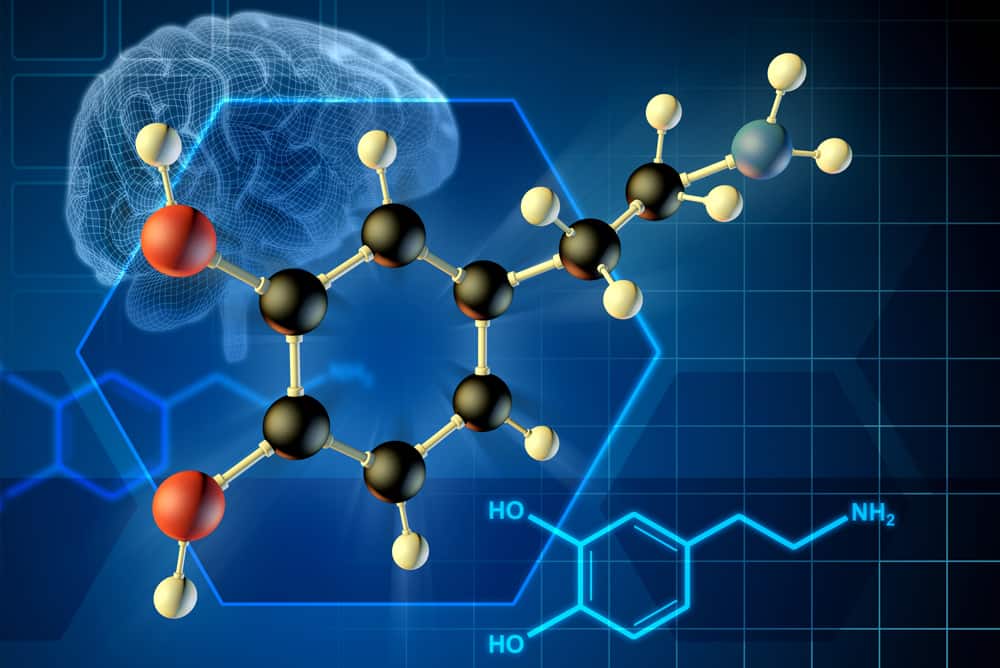 There are several different considerations regarding hormone replacement therapy (HRT) and antidepressants. Firstly, if you have been on antidepressants before entering menopause, should you avoid HRT to deal with peri- and postmenopausal symptoms? Do these contraindicate each other or affect each other in any way? Also, a common side effect of entering perimenopause is depression and anxiety issues due to the fluctuations in hormonal levels. So, is it better to take an antidepressant to deal with these symptoms, or is HRT the better option?

To see how antidepressants work, you first need to understand how the brain works. The brain contains many cells called neurons, which pass along messages using neurotransmitters. These messages contain information about behavior, emotions, appetite, body temperature, and many other bodily functions. The message is sent from a sending neuron to a receiving neuron by entering the space between the two neurons in an area called the synapse. The neurotransmitters then connect to a receptor on the neuron, receiving the message to deliver it.

SSRIs are the most common, and they work by slowing down or  entirely blocking the sending neuron from reabsorbing the released serotonin. This results in more serotonin being available in the synapse, increasing the likelihood of the message being delivered. Tricyclic works much the same way but isn't as selective, resulting in more serotonin and norepinephrine available in the synapse and other neurotransmitters. MAOIs work differently by disrupting the MAO, a naturally occurring enzyme that breaks down neurotransmitters, leaving more messengers available to deliver messages.

HRT contains the female hormone estrogen to replace what your body no longer makes during menopause. There are two main types of HRT available today. The first is systemic estrogen that comes in pill, patch, gel, cream, ring, or spray form and is a higher dose that can be absorbed throughout the body and is used to treat any menopausal symptoms. The other is low-dose vaginal products applied intravaginally and are in ring, tablet, or cream form. This is a more targeted approach to urinary and vaginal symptoms of menopause.

If you still have your uterus, progesterone or progestin are usually co-prescribed to prevent an increased risk of endometrial cancer caused by estrogen alone.

Should You Get HRT If You're Already on Antidepressants?

A concern for someone entering menopause and looking at HRT to deal with other symptoms would be whether or not the HRT will adversely impact the antidepressants. The good news is that they don't negatively affect each other, and you can be on both. However, menopause can exacerbate your mental health conditions, so if HRT is on the agenda, you may want to consider waiting until the HRT is on board before making any tweaks to your medications or other changes. That way, the hormonal imbalance will have been rectified, giving you a better picture of your mental health condition.

Should You Get HRT or Take Antidepressants to Deal With Mental Health Symptoms of Menopause?

It's  not known why the hormonal imbalance associated with menopause causes mental health issues. However, it's been shown anecdotally and in studies with women given HRT to counteract other symptoms related to menopause, that these mental health issues also subside. These symptoms include hot flashes and vaginal dryness, which noted dramatic improvement with HRT treatment. Depressive and anxiety symptoms also improved with HRT, which is safer and more effective than antidepressants. Even premenopausal younger women with cyclical depression can effectively be treated with HRT as well, provided the determination has been made that the causation is due to hormonal imbalance.

Initially, there were concerns about some of the risks associated with HRT, but those have been mostly unfounded. However, like any medical treatment, there are some risks, such as a slight increase in cancer risks, pulmonary embolism, and deep vein thrombosis. Still, for most women, the benefits outweigh the risks.

Have You Been Incorrectly Prescribed Antidepressants for Menopause?

Not only are antidepressants not an optimal solution for menopause, but they can also make the symptoms worse by ignoring the underlying cause of hormonal imbalance. While most women think that antidepressants are not the correct treatment based on the symptoms they're experiencing, it is still being prescribed in about one-third of the cases. In addition to depression and anxiety, other symptoms typically include hot flashes, heart palpitations, insomnia, night sweats, vaginal pain or dryness, headaches, recurrent urinary tract infections, and a reduced sex drive.

The takeaway here is that even if you're currently taking antidepressants, HRT is still most likely a viable option to deal with worsening mental health symptoms and other symptoms associated with menopause. If you have no history of mental illness and start suffering from depression or anxiety after entering menopause, it's most likely the best option to address the hormonal imbalance issue first. At the biostation, we can help determine if your depression and anxiety are hormonally based as well as help with other menopausal symptoms by putting you on the hormone replacement therapy that is right for you.

We have locations around Florida in east Delray Beach, West Delray Beach, midtown Miami, Boca Raton Resort, Jupiter, and even one location in St. Thomas in the Virgin Islands. Contact us today to request a consultation to determine if HRT is right for you.

Should I Get Hormone Pellet Therapy?

Why Low Testosterone Has Young Men on High Alert

Hormone pellet therapy is an effective, long-lasting treatment for hormonal imbalances in men...

When someone is overly emotional or irrational, people often say they are being...

Should I Get Hormone Pellet Therapy?

Every woman between her 40s and 50s goes through menopause. For some women,...