CoolSculpting in Miami: Everything You Need To Know 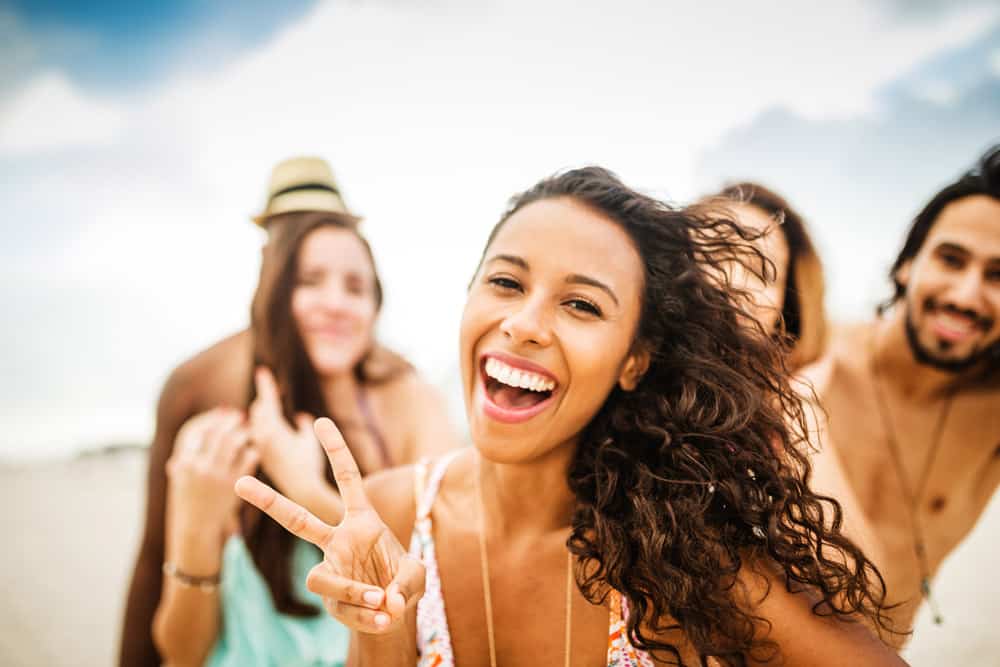 As a nonsurgical way of eliminating fat cells, CoolSculpting, or cryolipolysis, is often considered an alternative to liposuction. This method, which is cleared by the Food and Drug Administration (FDA), freezes stubborn fat, which is naturally eliminated by your body over the next several weeks. The entire procedure is done without needles, surgery, or scarring, and you can expect to see results as early as four weeks, but the most dramatic results occur 12 weeks later. Use this guide to learn more about CoolSculpting and why you should consider the procedure at our Midtown Miami location.

How Did CoolSculpting Begin?

Cryolipolysis translates to cryo (cold), lipo (fat), and lysis (destruction). It came about by observing what can happen when children eat popsicles. The co-founders of this procedure were intrigued by a process called cold-induced fat necrosis, which occurred when these children ate popsicles that were accidentally left resting on their cheeks for several minutes. The co-founders took skin samples from pediatric patients, and they observed inflammation in the fat but noticed that overlying skin remained normal. It appeared that fat was more sensitive to cold than other tissue types were.

The co-founders tested their first device on pigs in 2007 to determine whether they could selectively destroy fat cells. The results were promising, with a half-inch reduction in the pigs' fat layer without affecting the overlying skin in the focused area. It wasn't until 2010 that the FDA cleared the first cryolipolysis technology, named CoolSculpting, for use on the flanks (love handles) on humans. To date, according to Harvard Medical School, more than 8 million people have had CoolSculpting treatments across the globe.

This in-office procedure can be done on the flank, thighs, and abdomen. Unlike liposuction, which involves anesthesia and comes with the risk of serious bleeding or infection, CoolSculpting results in minimal pain and requires little recovery time.

Who Can Use CoolSculpting?

Quality candidates for CoolSculpting should fall within their ideal weight range, maintain a healthy diet, and exercise regularly. Despite exercising and having a healthy diet, these candidates have noticeable bulges of fat they can pinch. CoolSculpting is safe for all skin types, and the procedure can be repeated depending upon the amount of fat in the treated area.

Although CoolSculpting eliminates stubborn fat, it's not geared as a weight-loss substitute or a replacement for surgical procedures such as liposuction. Potential patients should also understand that to have healthy expectations, they need to continue to exercise and eat healthily.  It's important to note, though, that no special diet is required. Also, the procedure doesn't target visceral fat, so it doesn't improve overall health.

How Does CoolSculpting Work?

During the CoolSculpting procedure, we position a vacuum applicator on your skin where you want the stubborn fat removed. This specially designed vacuum applicator cup is placed between two cooling panels, and the sensors embedded inside the applicator monitor are attached to your skin.

Fat cells freeze at a higher temperature than surrounding tissue, so controlled cooling is applied, during which the fat cells become frozen. Afterward, these fat cells crystalize and die. Your body naturally processes and eliminates these fat cells. You might feel a cool sensation for a few minutes, almost like an anesthetic effect. The fat is cooled for up to an hour and then massaged following the treatment.

Since it's a nonsurgical procedure, you can return to everyday activities as soon as possible. In fact, you can return to work right after the session is complete, so you could schedule the procedure for your lunch hour. The length of the procedure depends on how many areas you want to be treated during one visit, but the treatment itself usually takes about 35 minutes per application.

It might take as little as four weeks to see changes after undergoing CoolSculpting, but the most dramatic results typically happen about 12 weeks afterward. The reason is that your body is still flushing out fat cells and will continue to do so for up to six months after the treatment.

What Are the Side Effects?

It's perfectly normal to experience minor bruising, numbness, and redness, but all these sensations should resolve themselves completely within several days after treatment. One of the rare side effects is increased fat growth at the treatment site. This is called paradoxical adipose hyperplasia (PAH). While not harmful to your health, PAH can negate the treatment's positive effects. According to Harvard Medical School, this occurs less than 1% of the time. PAH can be corrected with additional CoolSculpting sessions or through liposuction.

Do You Need Multiple Treatments?

Every CoolSculpting treatment eliminates up to 25% of fat in the desired areas. Some patients are perfectly content with the results they experience after one treatment, while others believe they receive the best results after two or three treatments. Understand that everyone's body is different, so there is no set number of times you need to visit.

When you undergo your consultation, our experienced certified providers will discuss with you the ideal treatment plan that will work best for your needs and budget as well as help you achieve your desired goal. At the biostation, we recommend patients wait at least two months before revisiting the target areas.

If you think you're a good candidate for CoolSculpting or want more information about this nonsurgical procedure, reach out to us at the biostation. Our mission is to redefine health care, and we offer the highest level of care during every step of the process. Contact us to get started on losing those fat cells today.

Get the scoop on collagen peptides

Small amounts of certain heavy metals, such as zinc and iron, are necessary...

Get the scoop on collagen peptides

Collagen peptides are causing quite a stir. While they were once only seen...

No matter how relaxing the environment is, white coat syndrome can discourage patients...