bVital Testo Support is geared specifically toward the supporting of testosterone levels in men. Ultimately, the mechanisms of action at play extend beyond the dominant male hormone into mitochondrial energy and ATP synthesis support, protection against the degradation of CoQ10 within the mitochondria itself, and one of the most vital aspects to men’s health, metabolic support.*

PrimaVie® is a clinically proven and high quality Purified Shilajit from the Himalayas, supports free and total testosterone levels. PrimaVie® consists of dibenzo-pyrones (DBPs), DBP-chromoproteins (DCPs), fulvic acid and forty different trace minerals. Clinical studies have shown that PrimaVie® can support exercise endurance and overall fitness level and has been shown to up-regulate genes in skeletal muscle coding for synthesis of collagen.*

Maca is a hardy plant root cultivated high in the Andes of Peru and has been used by native peoples for thousands of years. According to literature, maca is a powerful adaptogen and is an ancient nutritional source known for its ability to support the endocrine (hormone) system in men.* It is used for supporting libido, fertility, menstrual cycles, menopausal symptoms, adrenal gland function, and energy levels.* It is also well known for balancing hormones.*

Deer Antler Velve has been used as an ancient tonic throughout Asian Cultures and religions for centuries to support libido. Research has shown that Antler Velvet supports androgenic and gonadotropic effects.* It has also been shown to contain biologically active substances including estrone, testosterone and a substance similar to progesterone. Because of its interaction with the endocrine system, deer antler velvet may support menopause as well.*

Fenugreek The metabolic supportive effect of Fenugreek was thought to be due to formation of a colloidal-type suspension in the stomach and intestines when the mucilaginous fiber of the seeds is hydrated, therefore affecting gastrointestinal transit, and slowing glucose absorption. The connection between testosterone and metabolic issues has been well documented and has a significant clinical correlation in terms of natural approaches to supporting metabolism, testosterone levels and libido.*

As a dietary supplement, take 2 capsules daily, or as directed by your healthcare practitioner.

Consult your healthcare practitioner before taking this product if you are pregnant, nursing, are on hormone therapy or if you have a hormone-sensitive condition.

*These statements have not been evaluated by the Food and Drug Administration. This product is not intended to diagnose, treat, cure or prevent any disease. 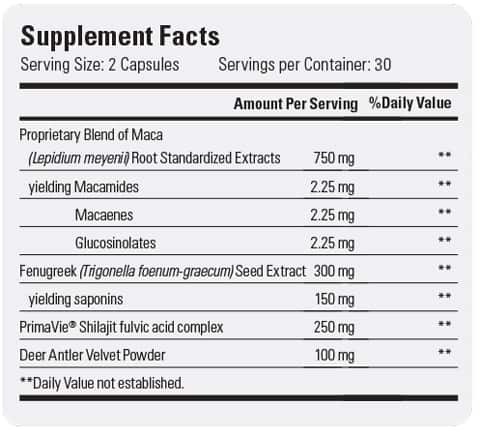 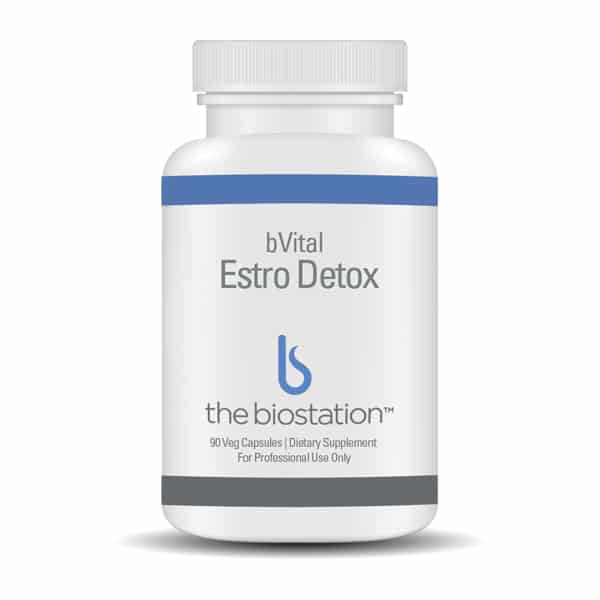 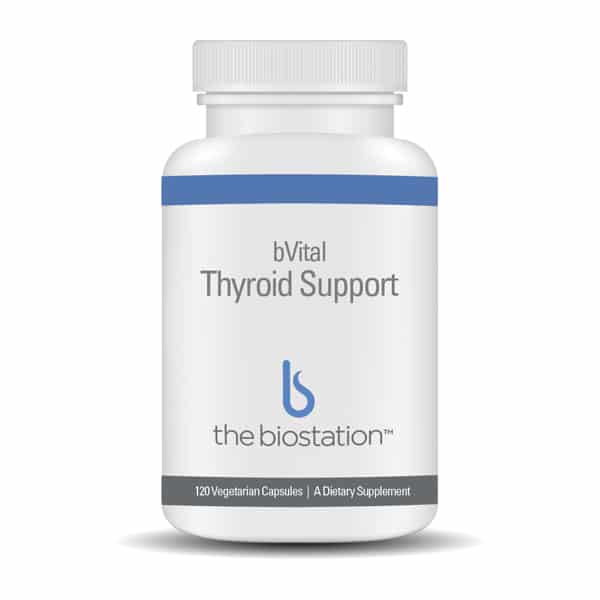