For the maintenance of healthy homocysteine levels

Homocysteine is produced by the demethylation of dietary methionine which comes from protein-containing foods. It is recycled back into methionine through a pathway that involves vitamin B12 in the form of methylcobalamin (which remethylates it) and folate. Homocysteine is simply an intermediate in a very important biochemical pathway. Plasma homocysteine can also travel another route which involves the passing of sulfur groups (transsulfuration). This is vitamin B6-dependent and results in the production of cysteine which can convert into glutathione, the most important antioxidant in the body.

What causes homocysteine to become elevated?

Any roadblock in this pathway can cause homocysteine to elevate. When we intricately study the biochemistry of the homocysteine pathway we can see that it involves a series of conversions that require enzymes. Several nutrients, especially B vitamins, are needed for these conversions to occur. Stress can deplete B vitamins, as can many medications.

The Comprehensive Metabolic Profile (CMP) test offered by Designs for Health can pinpoint B vitamin deficiencies. It is also important to test the body’s homocysteine levels. Performing both tests on women wishing to get pregnant could reduce the risk of neural tube defects and pregnancy complications. All patients with homocysteine levels above 7 are in need of intervention, with bVital cardio being an ideal recommendation. Patients with a family history of early heart attacks or depression are also prime candidates for such intervention.

What are ideal homocysteine levels for patients?

Initially, levels between 8 and 15 micromol/L were considered ideal. Research suggests maintaining even tighter control of homocysteine levels above 6.9 micromol/L may be harmful to long-term health. A rise in serum homocysteine of 5 micromol/L may increase cardiovascular risk by 20% to 30%. Homocysteine levels tend to rise with age; folate and B12 absorption decline in the elderly so they may require higher doses of these nutrients to lower their homocysteine levels effectively. Also, medications commonly taken by these individuals deplete folates, such as ibuprofen and other NSAIDs.

bVital cardio includes our proprietary NatureFolate™ blend of active isomer, naturally-occurring folates. Research shows that supplementing 2-7 mg of folates daily helps to reverse plaque and prevent stroke. Research also shows that doses above 1000 mcg of B12 get absorbed effectively even without intrinsic factor.

How and how often should homocysteine levels be tested? 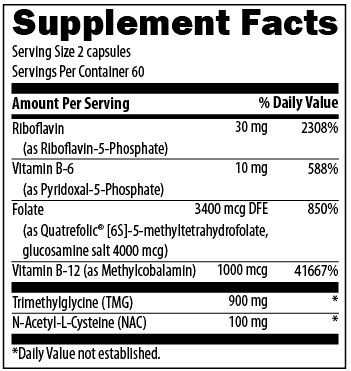 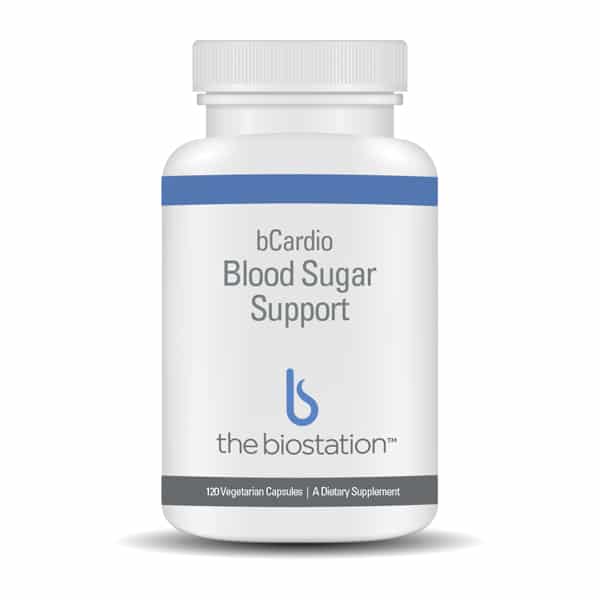 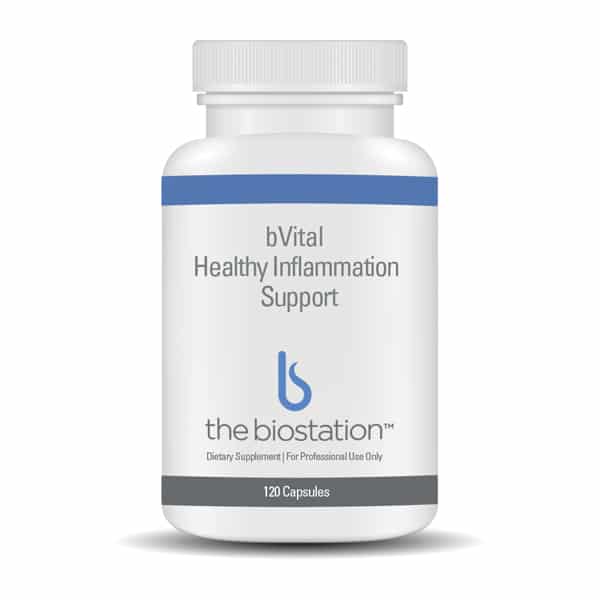 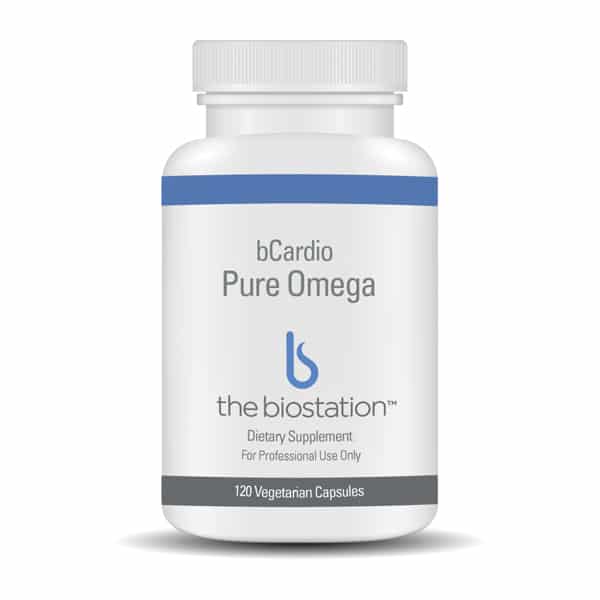