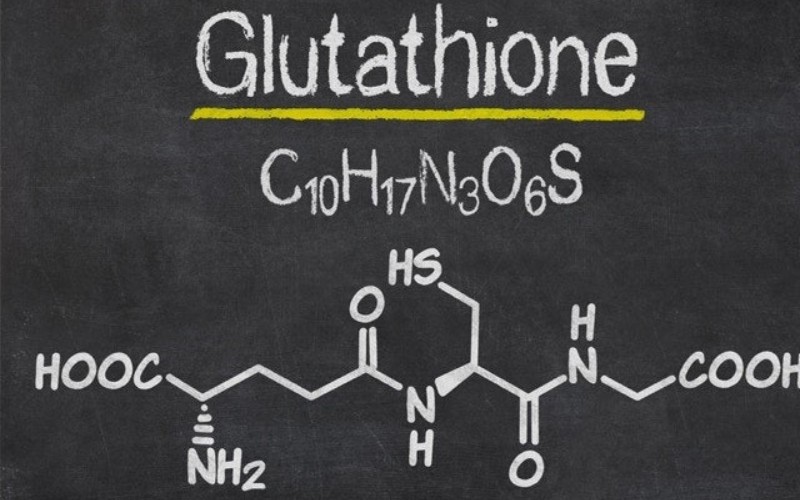 Glutathione is an antioxidant that helps neutralize free radicals. Found in every cell of the body, glutathione helps fight diseases and supports the immune system’s cells that work hard to prevent you from getting sick all the time.

Chronic inflammation from an autoimmune disease can increase oxidative stress. According to a study, one of the health benefits of glutathione involves the “diverse effects on the immune system, either stimulating or inhibiting the immunological response in order to control inflammation1.” Glutathione works to protect the cells by eliminating free radicals. When administered through an IV, glutathione is used to treat conditions such as Parkinson’s.

Glutathione helps with the tremors as well as limb stiffness associated with Parkinson’s.

Glutathione injections are also used by healthcare professionals to help relieve the side effects of chemotherapy by improving immune function and cellular health.

According to the study “Glutathione Synthesis Is Diminished in Patients with Uncontrolled Diabetes and Restored by Dietary Supplementation with Cysteine and Glycine2,” diabetes can deplete your natural levels of glutathione in the body. By replenishing your body’s glutathione levels, you’re able to counteract free radicals and reduce inflammation, which contributes to insulin resistance.

There are many more other health benefits of glutathione. Contact us at the biostation in Miami to learn more about glutathione or any concerns you may have regarding a low level of glutathione. We want to help you!

Please fill out the form below

Quick Links
Contact Us
In The Media
Connect with us!
Request Consultation
Email Us 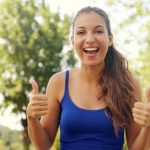 What Are Glutathione Injections Used For? 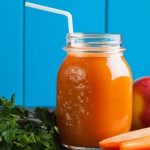